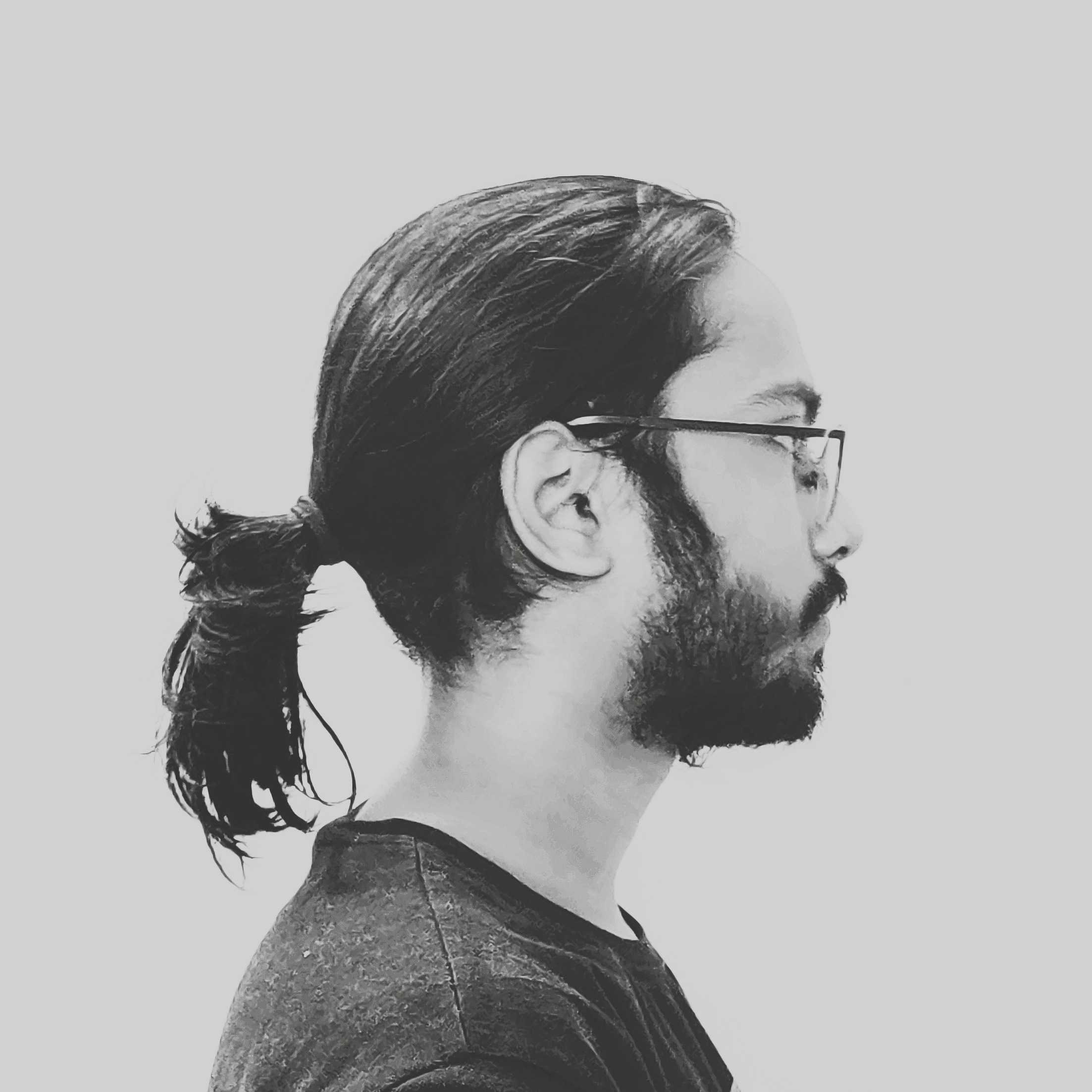 What is a decorator ?

A decorator is a design pattern which allows us to modify the functionality of a method or class without changing the implementation of the existing function to be decorated.

Functions are like any other variables in python i.e. we can pass functions as arguments and can return functions from a function as a return value. Why is it so ? Because functions are also objects in Python like everything else.

Now we know that functions are also objects.

A namespace, in simple terms, is the collection of names which we define in our code which are essentially the collection of objects (named). Therefore, there can be a number of namespaces existing independently. This independence is in terms of their scope and lifetime.

Functions create their own namespace and it is accessible directly only in the function definition. This is the scope of the namespace in a function. Similar is the case with any other code segment.

Variables in their local namespace in a function are destroyed when the function ends. This is the lifetime of the variables.

Rule: While accessing variables, Python looks for the variables in the local scope first and then in the enclosing scope.

Here, the namespace scope rule is still valid. At line 4, the inner function looks for the variable in its local scope and then to the enclosing scope which is another function which has its own namespace/scope. Hence, the scope rule works here.

Considering the above example code for nested functions again, it follows Python’s scoping rules. But it is weird in terms of lifetime of the namespace.

What is a decorator ? (finally)

As defined earlier, a decorator is a design pattern which allows us to modify the functionality of a method without changing the implementation of the existing function to be decorated.

A decorator provides a way for function + something more. It accepts a function as an argument and returns another function after decorating (modifying).

Here, the p_decorate decorates the function get_text to enclose it in a <p> tag. The decorator function (p_decorate) accepts a function as an argument which can be any function (think deeper and you will understand how/why it is different from using a normal function call) and the inner function (func_wrap) calls the function in the parameter and modify the value returned.

Python gives us a cool syntactic sugar for using decorators which ensures better understanding and cleaner code. We can create a decorator as discussed above and plug it to any function using @decorator_name. For example for all the function to be decorated by the decorator p_decorate, we just need to put @p_decorate above the appropriate function definition.

I would love to hear your feedback, any corrections or if you want more elaborate details please let me know.

Batman: A hero can be anyone. Even a man doing something as simple and reassuring as putting a coat around a young boy’s shoulders to let him know that the world hadn’t ended.

[takes off in the Bat]